The Utah Tourism Hall of Fame is presented by the Utah Office of Tourism and the Utah Tourism Industry Association. Recipients are nominated by their peers and selected annually for contributions made to Utah’s tourism industry at the state, regional, or local levels. The Hall of Fame was first introduced in 1985 and has recognized 118 individuals who have elevated life in Utah through their leadership in tourism marketing, stewardship, and destination management.

The 2020 Hall of Fame recipients were acknowledged in September at the Utah Tourism Conference, held virtually with a limited in-person event at the Salt Palace Convention Center.

“This is an award about recognizing leadership in one of Utah’s largest economic sectors,” said Vicki Varela, managing director of the Utah Office of Tourism. “It’s an honor to recognize this year’s recipients who have all made significant and sustaining contributions to Utah’s tourism industry, particularly during challenging times.” 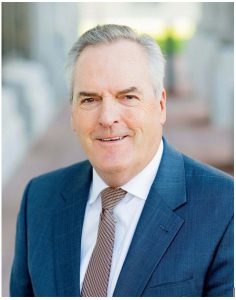 As the Executive Director of the Utah’s Governor’s Office of Economic Development, Val has guided the state’s economic development efforts in business, tourism and film. Val has been a champion for tourism and outdoor recreation opportunities, helping put Utah on the map as a premier destination across the globe and helping all Utahns live “Life Elevated.” Val has been instrumental in paving a path towards recovery for Utah’s tourism industry as a resourceful, collaborative and innovative leader. 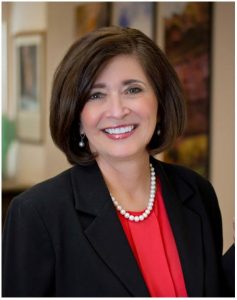 As the International Marketing Manager for the Greater Zion Convention and Tourism Office, Joyce Kelly has proven herself an asset to Utah. She has been instrumental in putting the Greater Zion area and other destinations in Southern Utah on the international map. She has built and strengthened relationships with key tour operators across the globe and through these relationships has brought visitors from around the world to Utah’s National Parks. 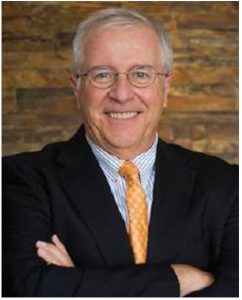 Bill Malone, President and CEO, Park City Chamber/Bureau
As the President and CEO at Park City Chamber/Bureau, Bill has been invaluable to the Park City community. Bill is a talented destination ambassador and has led one the most effective Convention and Visitors Bureaus in the country. He has an eye for talent and has attracted/retained/developed industry leaders who bring hundreds of millions in revenue to the community every year. Bill has demonstrated a flexible and adaptive aptitude to new trends, yet preserves the history and integrity of the destination.